For this term in extension we have been doing escape rooms. I was in a group with Angelica,Aye and Finau. We got to come up with our own theme and puzzles. Our theme was based on the horror movie smile. We planned on doing a physical escape room. Today we started on cutting the keys out for one of the puzzles. Our next step is to finish off the keys and start putting things together.

Last Terms project was for us to create a piece of artwork based off of our country picked. I chose Russia and created it on phototopea.

My name is Kiarah and today I will be presenting my Term 3 Art Works project. We were tasked to create a graphic piece of artwork with information from our chosen country. I chose Russia.

Designs such as dots and vines are commonly shown in traditional patterns. I have used squiggly lines to create texture for the border of my centrepiece. Dots are scattered across the screen acting as vines growing out of the flowers, this was made with shapes – circles. Flowers are put in the corners on the top and bottom. I put these in, because I saw that flowers were very common in Russian patterns. I used shapes to create the centre of each petal. Then went in with lines to create texture and a border.

In my centrepiece I have 3 drawings (including the “ArtWorks” sentence),  which I thought represented Russian Culture in some way. Starting with the symbol on the soviet union flag. This symbol is made up of a hammer and sickle. I used shapes and dark colour to create a silhouette effect. Moving onto the traditional headpiece on the side. These headpieces were worn by women on their wedding day and all the way until they had their first child.They all look different, but I used shapes such as circles to create the patterns on the inside. Then I used lines to give a layered effect. We have words which technically are made from lines. These words say – Art Works – in the Russian Language (translated on google translate).

My colour palette consisted of black, white and different shades of red. I used Black so my colours would pop, but also put in some white so there would be some nice contrast. I used red because it was a colour on the soviet union and russian flag. 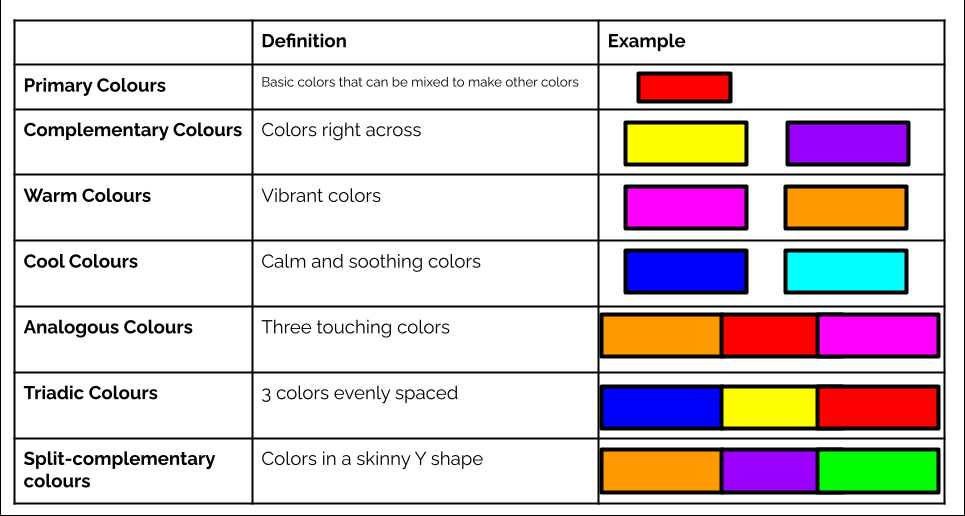 Today in extension we worked on definitions of the different terms for colors. We write down what they meant, but also gave examples. This terms topic is “Art Works”, so we have been working on understanding color and shades.

This time we have been researching history and the topics we will focus on this term. I am working with Angelica, Leo and Elijah. We are focusing on Resources and Transport.

Last term we worked on a scratch project themed on Whakatauki’s. A Whakatauki is a saying in Maori, there are thousands. I chose the Whakatauki – He waka eke noa or  A waka we are all on together. I had fun making this, but the coding was a bit difficult for me. All you need to do is click the green flag and watch. Enjoy 🙂 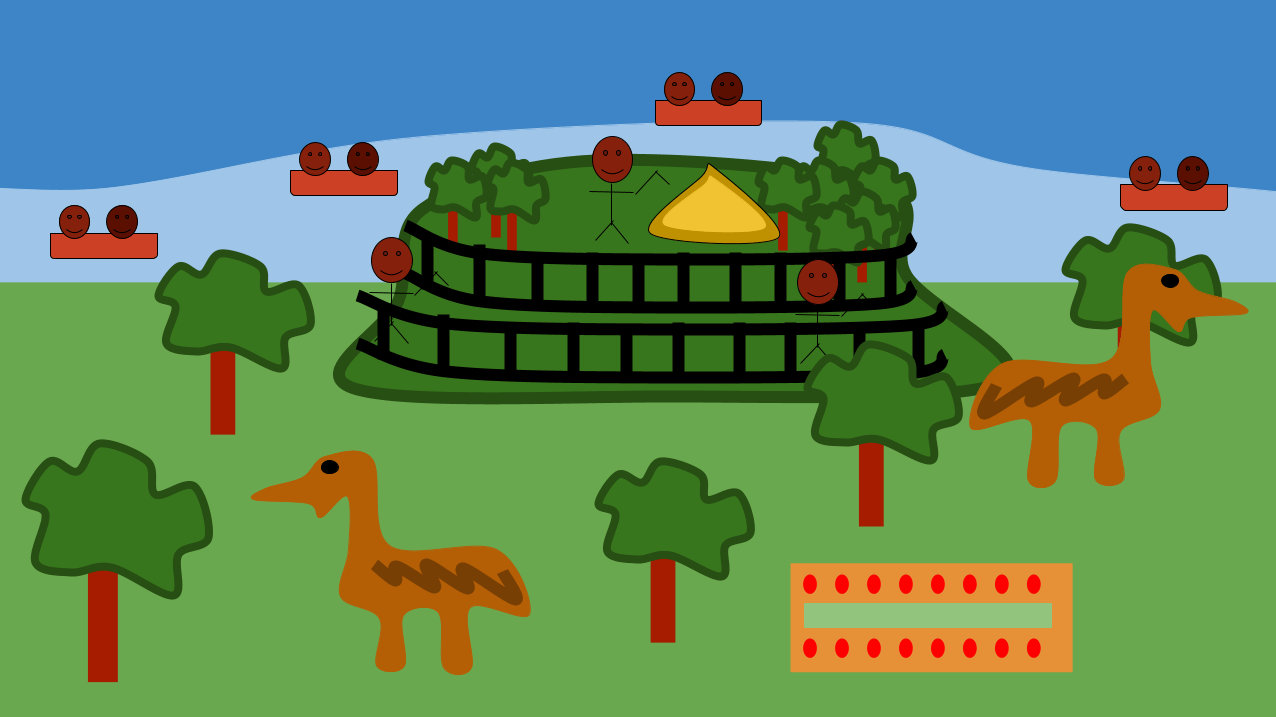 In extension this term we are learning about the history of Ngati Paoa. This week we have made a google drawing of what we think Mount Wellington looked before the Europeans inhabited it.

Today we had our first session of extension, we carried on with our topic about marine life. We learned about Whakatauki, which is Maori Proverbs.  Focusing on the marine Whakatauki we chose one and explained what we thought it meant. The whole extension class did this, having 2-4 slides each. Enjoy 🙂