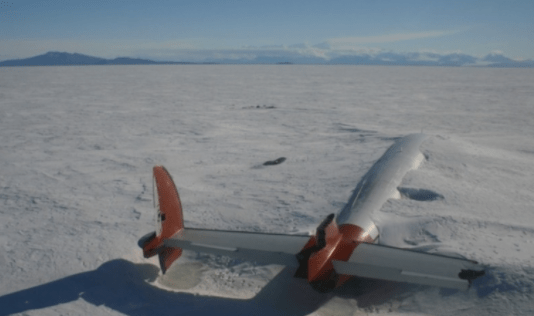 Startled, he thinks it’s a dream. Martin wakes up not knowing what has happened and where he is? The last thing he remembers is eating his plate of bacon and eggs in business class on the Emirates boeing 737.  It was freezing as if Martin was frozen in an ice cube. Jumping out of his seat Martin stared into the distance. The window was foggy, and blurry. All you could see was white snow, nothing else, just snow. Martin still didn’t know where he was, he knew he was on a plane, but in what country? Martin stood there putting the pieces together. Snow, fog and ice cold weather. He had to be in either Antarctica or the North Pole. Martin stood up walking to check on the pilot’s, he opened the door to the cockpit. There lay two people unconscious and blue. Martin held up his hands which were in fact turning purple. He ran out of the cockpit looking for anything to kept the pilot’s and himself warm. Blankets were stored in the cupboards beside the toilet, a flight attendant passed his vision on his way there. Martin counted 4 people including himself, grabbing 6 blankets for comfort. Laying the blankets down he walked slowly back to his seat, with his legs giving way. Looking on the other side of the plane the windows were blocked with heavy snow. After a couple of minutes his body was stiff, he couldn’t move a muscle. There was nothing more to do other than sitting there waiting. Would someone come and save them, or was Martin and the others freeze to death. With all of his strength left he stood up and looked for anything to keep him alive, slap.. His week body fell to the floor, what was he going to do now? He just laid there and waited, waited for the agonizing pain to go away.